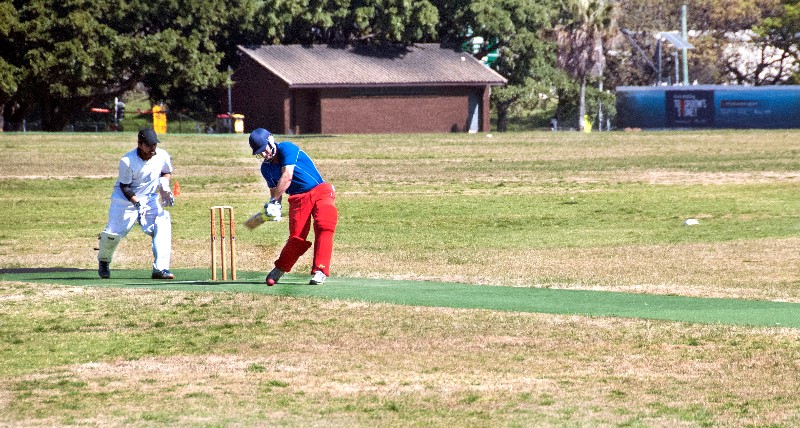 Unfortunately, the great ride that was the Gladdies Winter 2017 season had to come to an end. We put in another solid performance in the grand final, but it just wasn’t quite enough. The luck that had gone our way in the previous two matches just went against us, starting from the toss, when our successful strategy of bowling first was thwarted.

We were put under pressure early, and never really got the innings going in a sustained way. Kunal again batted well for a 40, and most of the rest of us got starts, but no-one else retired, although Rob came close with 36. The pressure of putting a truly competitive total for Moore Park 4 was telling, and whilst 200 was a good effort, it always felt that little bit short.

And so it proved. The Rovers timed their chase very well, and aside from a real flutter when Jamie took 3 wickets in an over and threatened to completely turn the game on its head, always looked more or less in control. We tried hard, and kept them out until the second last over, but in the end they got there with 3 wickets in hand. A very creditable loss, and a final played in great spirit throughout, so a happy end to the season in that regard. And the beers at the Bavarian were still cold tasty regardless.

A big thank you to the guys who turned up week in week out and gave us the luxury of a full squad for more or less every game. It really has been a great season, and having a reliable team is a massive part of that. And of course thanks to Jimbo, for keeping us warm, and statistically up to date, throughout. 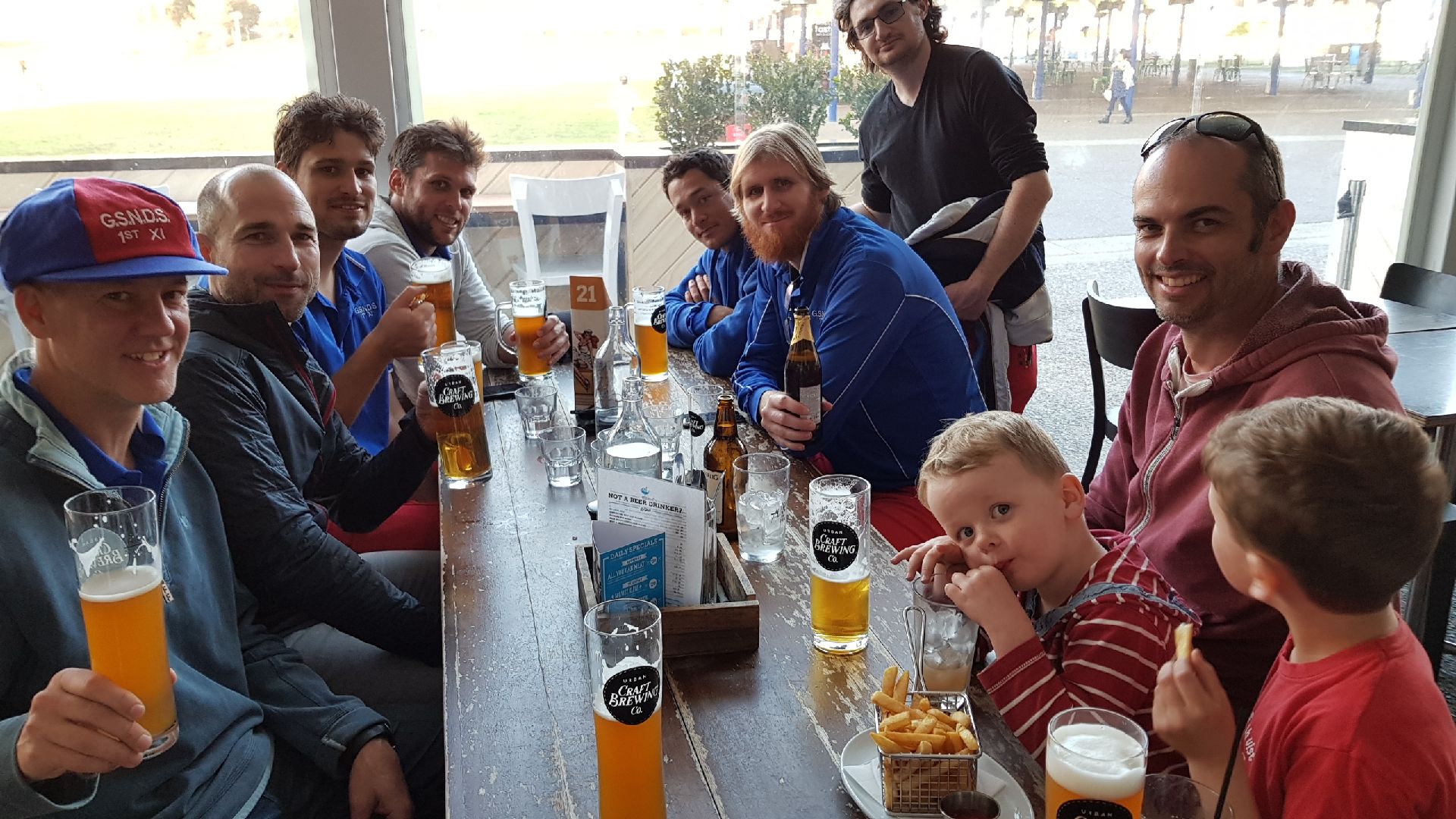